Shooting took place over two days, in two locations, in Lancaster and York, PA. One location was a wheat field, the other, the historic Schultz House built in the mid-1700s.

The dance was recorded on both a Panasonic HPX-3100 and a Nikon D4 output to a Sound Devices Pix240. Only natural light was used to capture the images.

Director/Choreographer Tori Lawrence and Christopher Landy will begin post-production in August. The film will screen at the Barnes Foundation in December 2012. 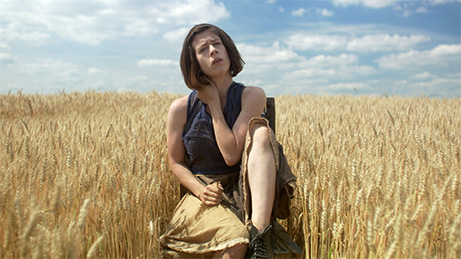 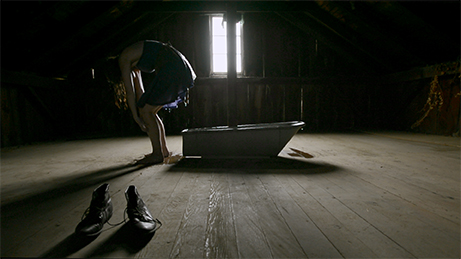 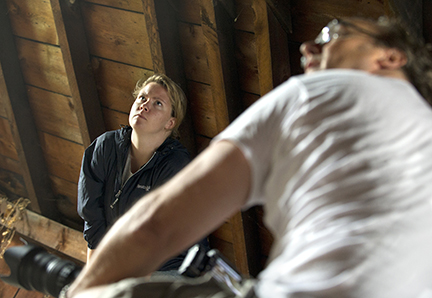